A few times a year, we run fitness assessments at our Bootcamps, and my fellow trainers Scott and Trevor and I have a little meeting about who is showing a lot of improvement.

The person who has demonstrated the best effort and improvement will get to be the keeper of the coveted Fit Feels Good trophy until the next round of assessments so the stakes are HIGH: 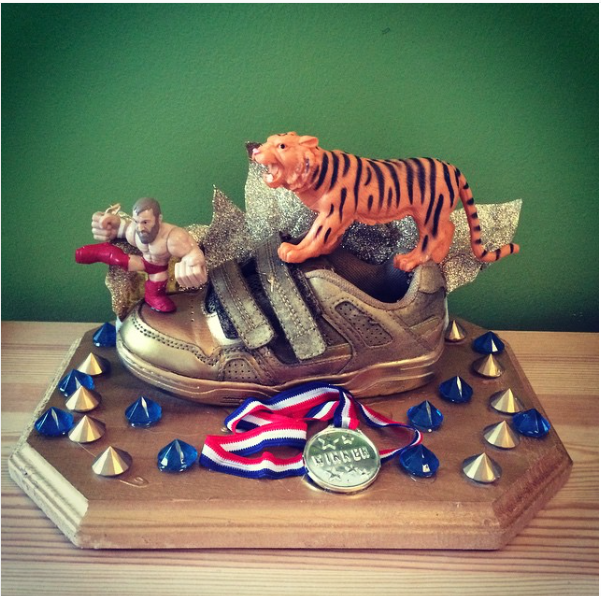 We all had hero stories from our classes and then Trevor mentions that ‘Chris is basically a beast now’.

I was a little surprised. I remembered Chris as hilarious and enthusiastic with a great attitude but not BEASTLY.

I had totally forgot about it until I went to visit our East End Early Risers Bootcamp in Riverdale park the other day and there’s Chris, arriving early and making me smile because he’s wearing a shirt that had originally been made for my MOTHERFUNK! dance class for mums with babies: 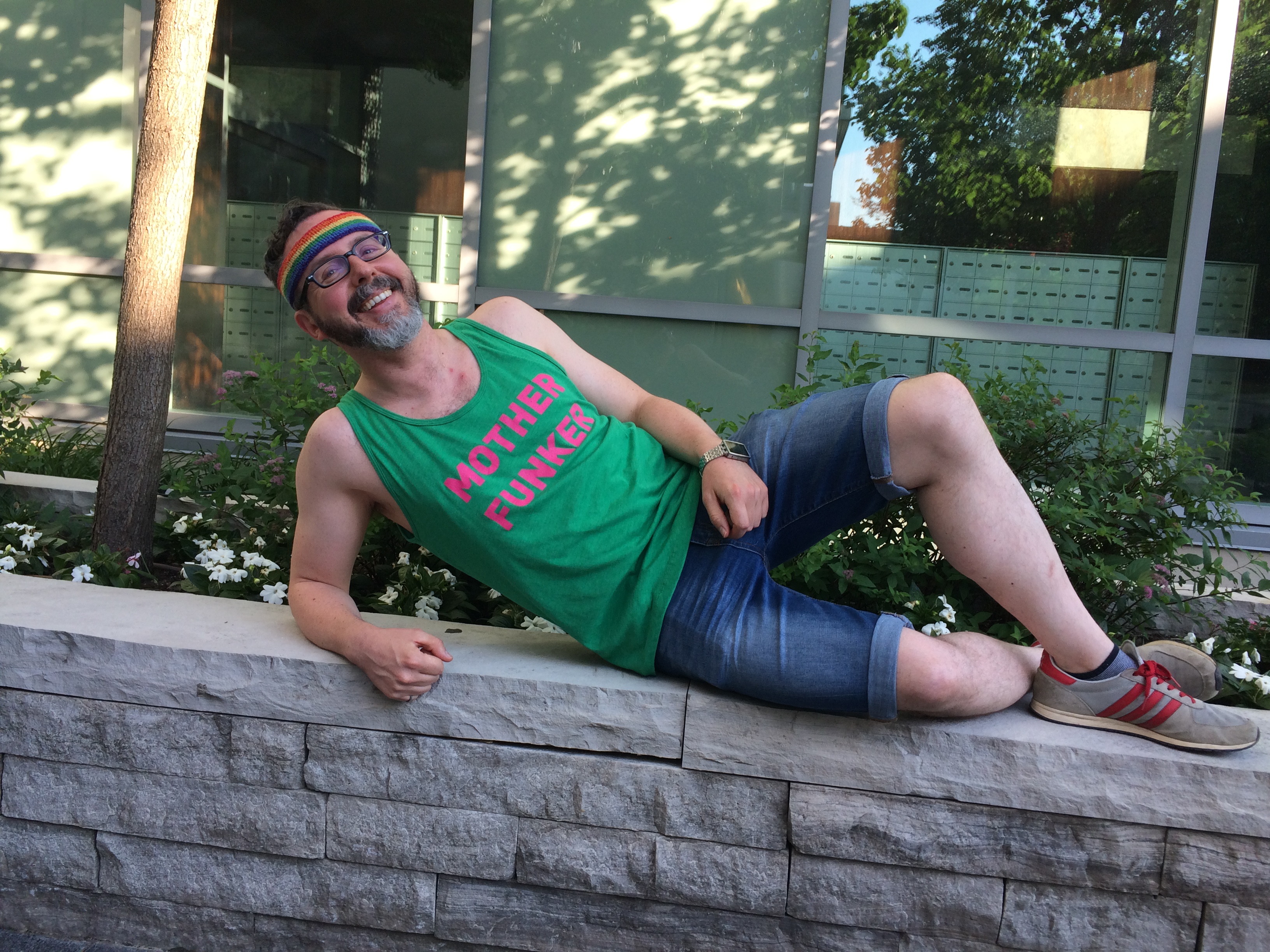 And then we start to work out and yeah…he’s totally a beast now.

Not only that, but he’s taken on a leadership role in organizing a Fit Feels Good team to run the Pride Run this weekend, to raise funds for charitable organizations whose aims and activities benefit the LGBTQ community.

And then during our cool down, the East End group just spontaneously started to tell me how much Chris inspires them to work harder and how keeping up with him is their new goal. How they had thought he had been Bootcamping for years instead of months.

I am so glad Chris joined our boot camp this past October. His energy and sense of humour, combined with his awesome work ethic make him an amazing person to be around.

8 months (my first class was a Hallowe’en-themed, trick-or-treat workout. Weird.) 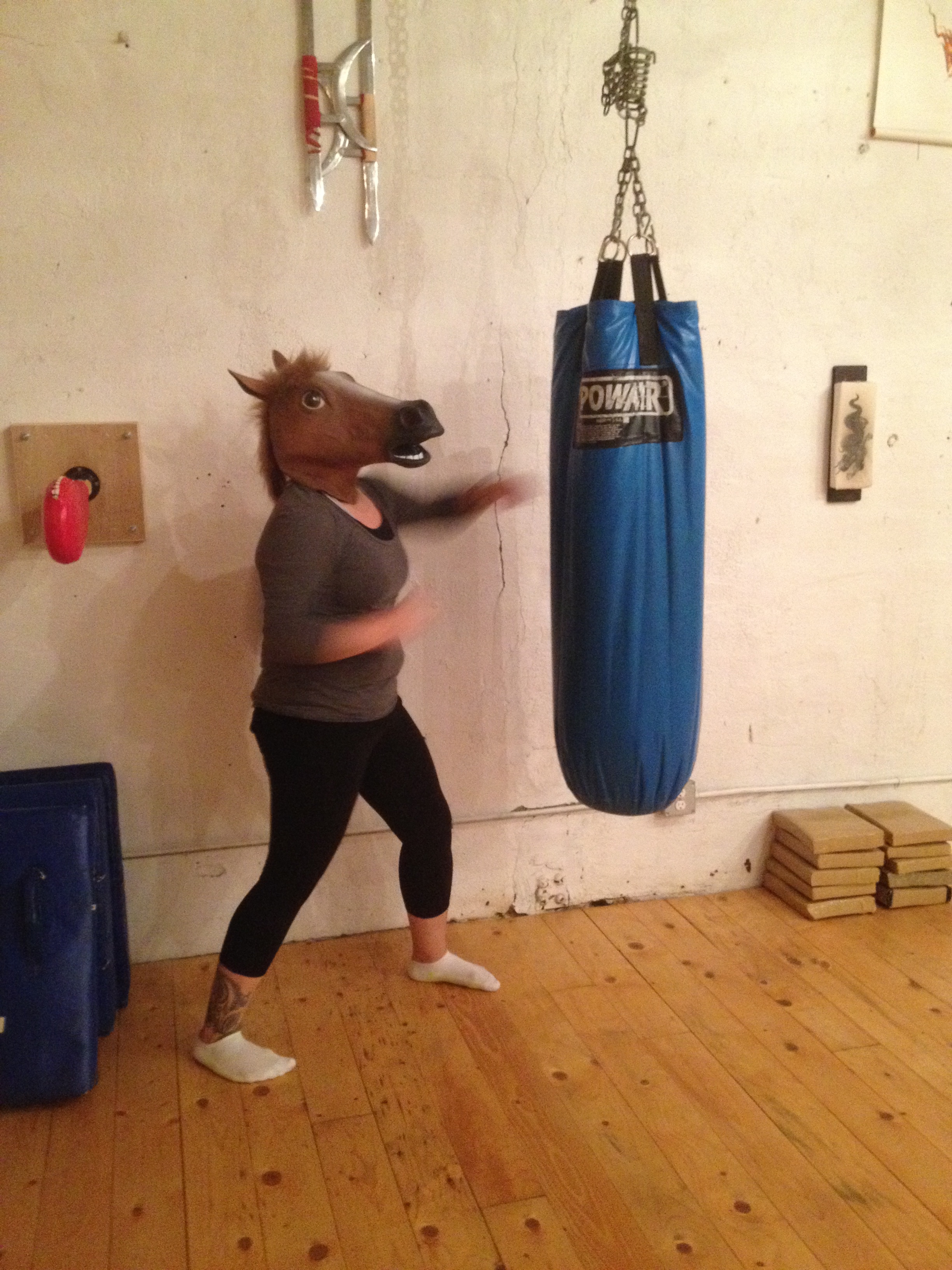 Were you always an exerciser? What did you do for your fitness before signing up with FFG?

After  high school – where I owned the nerd side of “jocks vs nerds” – and undergrad – too busy studying/drinking – I’ve done weightlifting and jogging, on and off, for over 10 years.

Last year, I signed up for the 6-day, 600+ km Friends for Life Bike Rally, and the weekly training rides got me into fantastic shape. 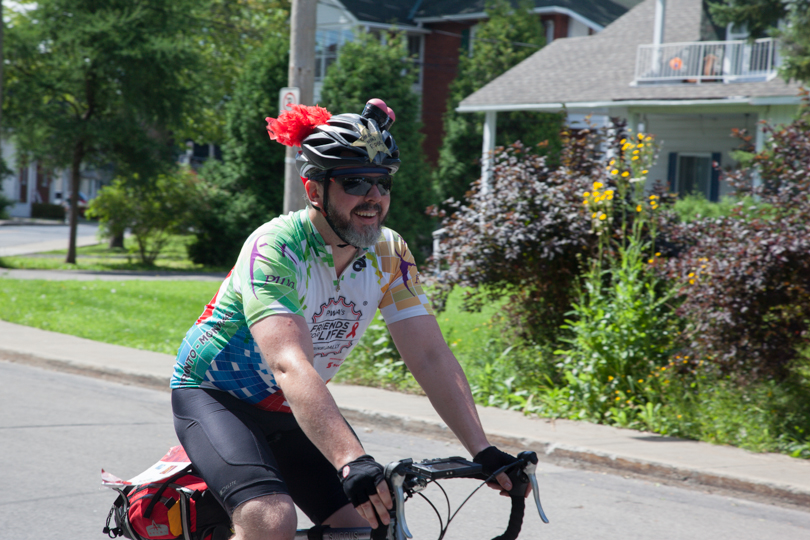 It got me thinking about whether more cardio and lighter weights would suit me better.

After the Bike Rally, I returned to 2.5 months of a stressful project at work and decided to prioritize work and sleep over exercising.

Towards the end of the project, there was a beautiful Saturday afternoon and I said eff it, went for my first jog in several weeks, and jogged past a lamppost on Broadview with a FFG poster. 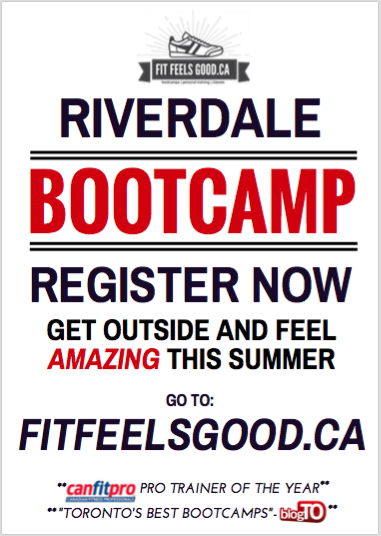 totally the only time these posters worked.

It sounded like exactly the mix of cardio and strength training I was looking for, so I signed up for a trial week.

… and it has me in the best shape of my life.

I’m not used to so many compliments about my appearance!

For instance, I recently posted a picture of myself on facebook which I meant to be a jokey-sexy, and some people commented that it was actual-sexy. 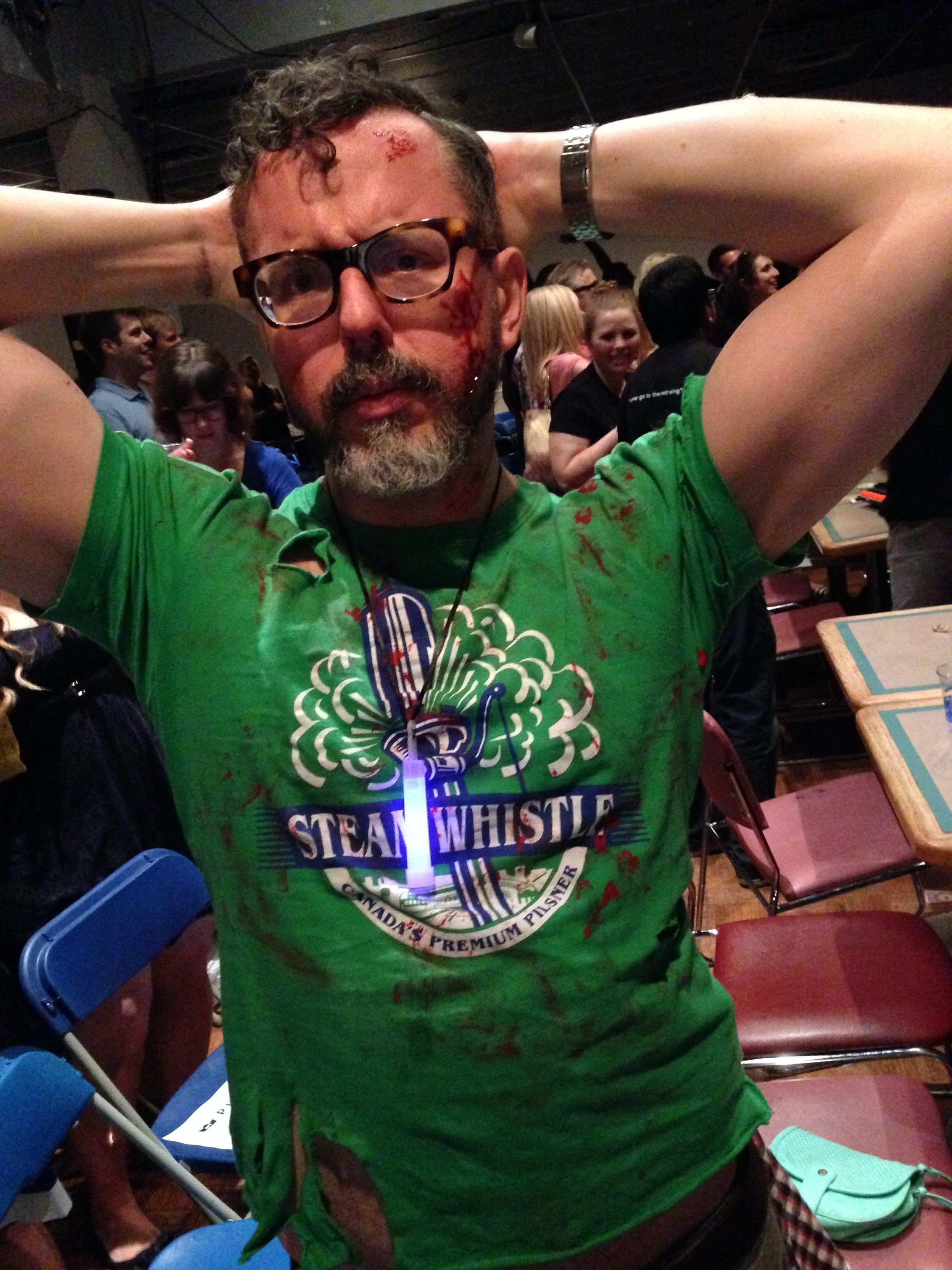 My job is managing medical imaging device development projects; I spend my personal time biking around the city, meeting with friends for board games / room-escapes / gastro-pubs, and being on the lookout for interesting/weird concerts and events in Toronto.

The last time I ran it – in 2014, when my training was mainly about eating take-out and jogging twice in the month leading up to it – I finished in 400th place in 30 mins.

My trainer, my classmates, and the results! 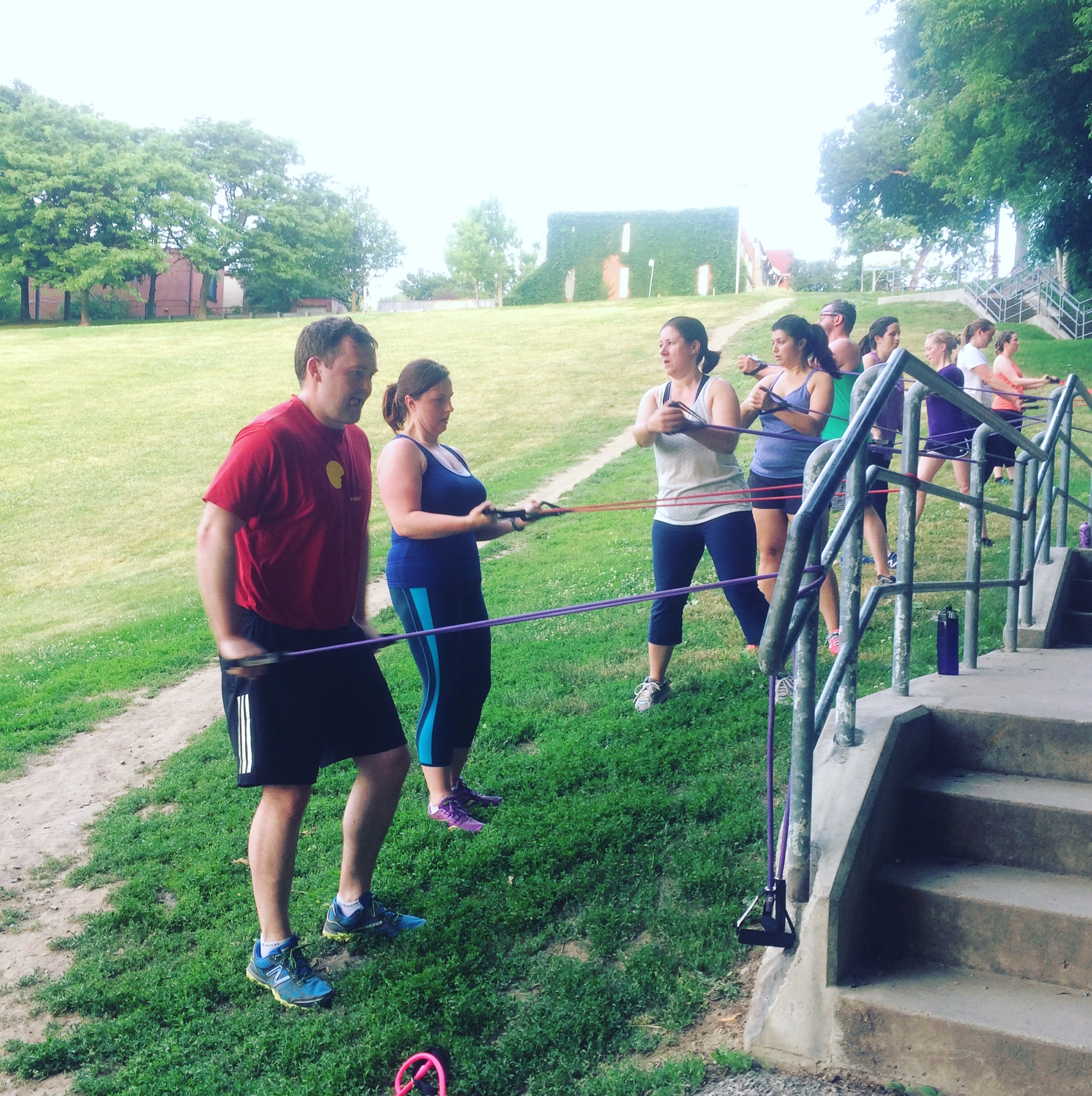 I can deal with burpees and hill runs – it’s the abs workouts that really slow me down.

During a recent FFG fitness-assessment class, I planked for just over 5 minutes, and I thought, “holy crap, I’m that guy.“

(Oonagh’s note: Chris did a 5 min plank and yet he says it’s the abs stuff that really slow him down.)

One class or one week will make you think that FitFeelsBad.

It took me a couple months to get past surviving class to really feeling like I was keeping up and could push myself to do better.

Maybe “that I’m most grateful to FFG for” would be more accurate:

At the end of January, I went on a G Adventures tour called Peru Multi-Sport. 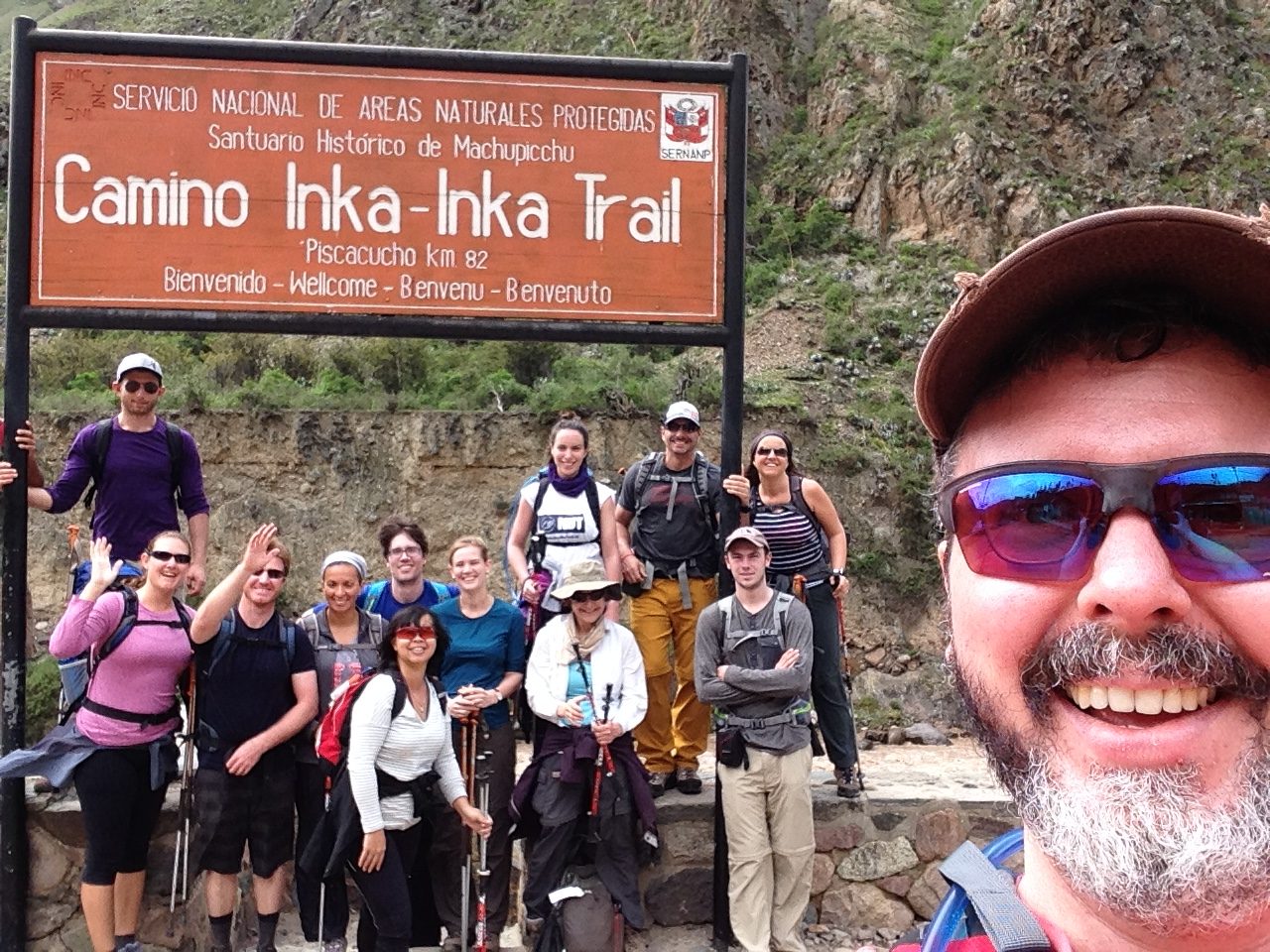 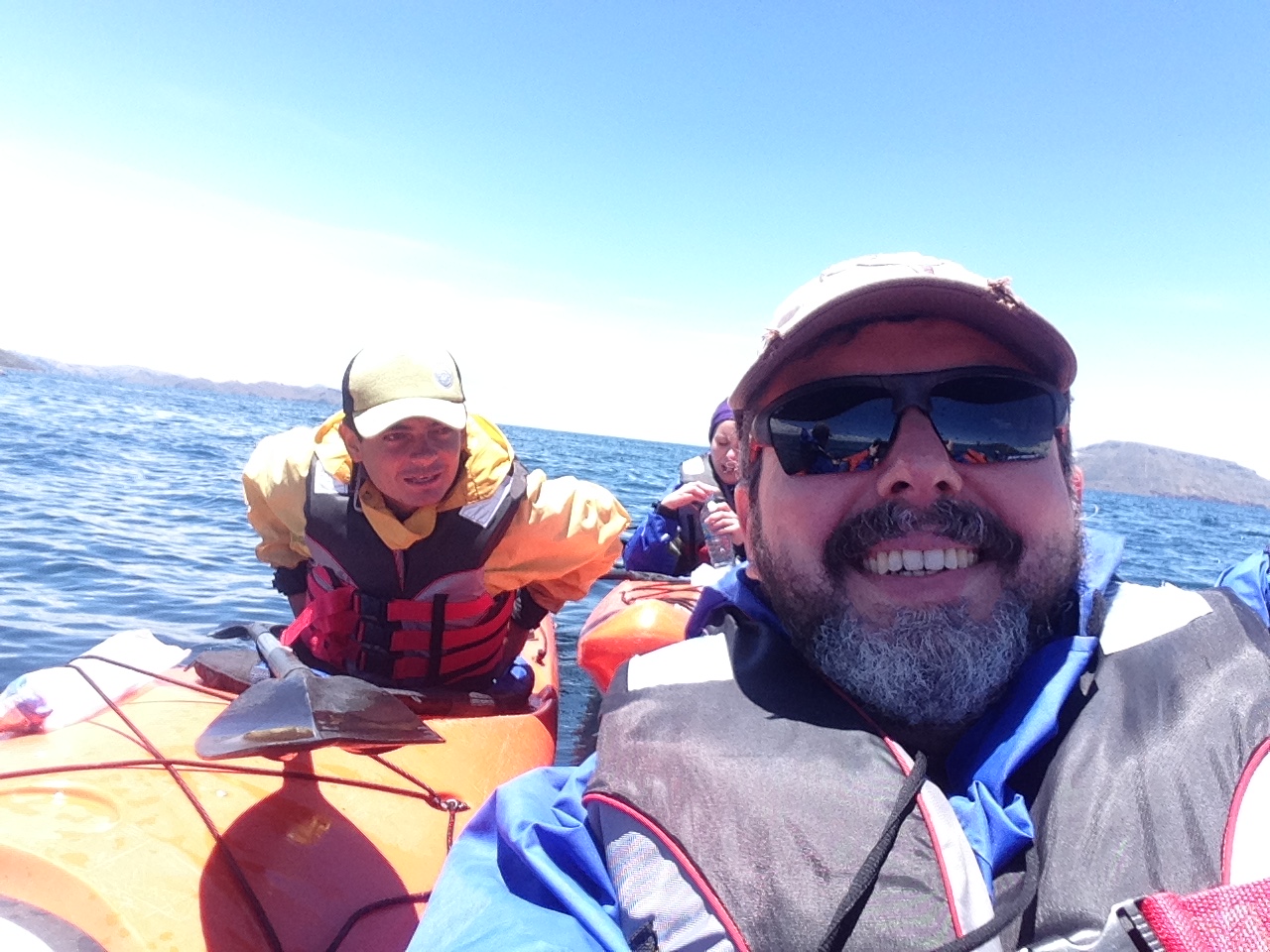 went mountain climbing (and I was scared for 2 hours straight), 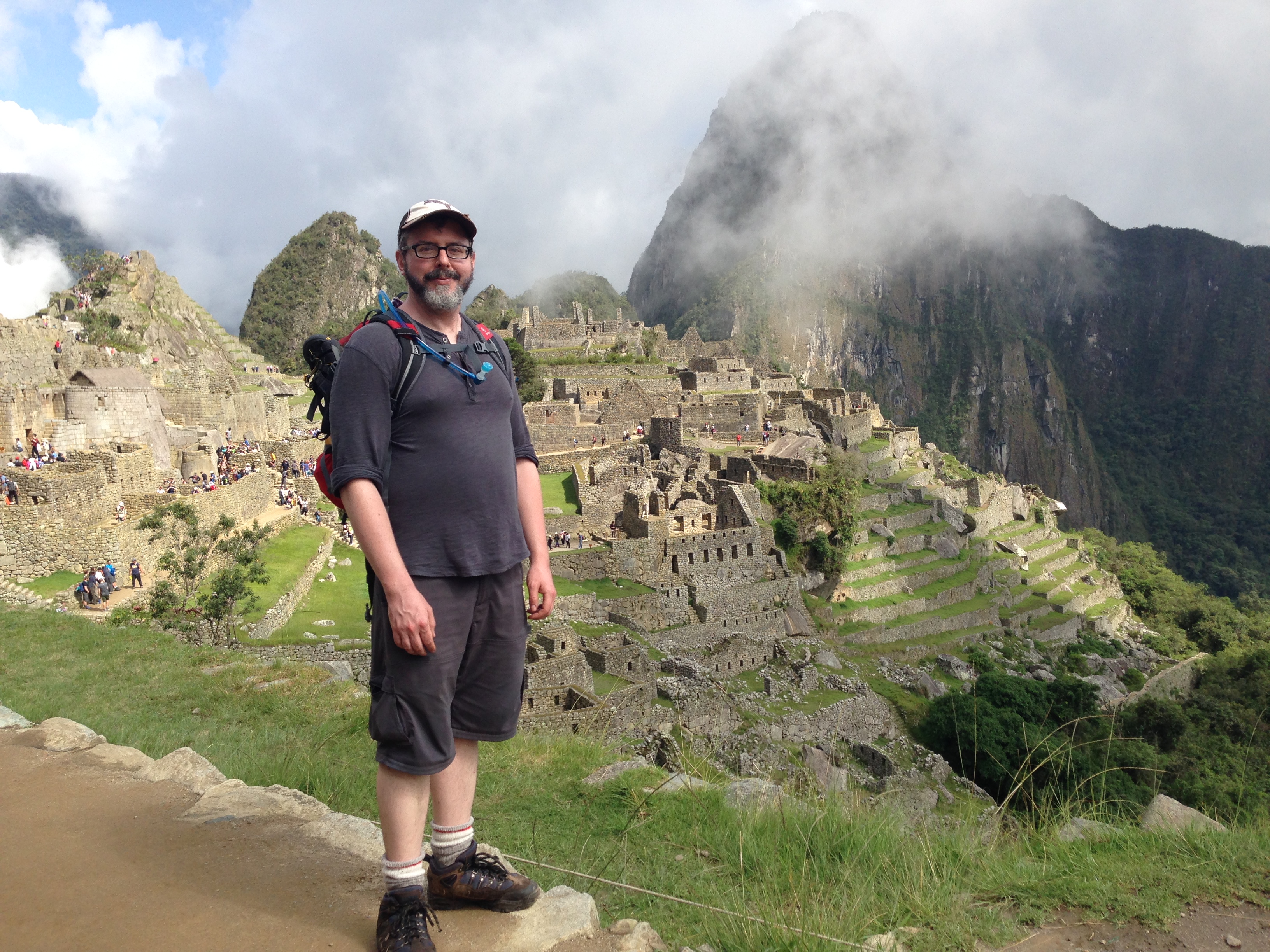 and more, and it was HARD… it was an incredible trip and I shudder to think of how it would have gone down if I didn’t have a few months of FFG under my belt to build my fitness and resilience.

Is anyone else totally jealous of Chris’ amazing trip? Anyone curious as to weather he met his goal at the Pride run? Leave a comment below and congratulate Chris on all his hard work!

Page load link
Manage Cookie Consent
To provide the best experiences, we use technologies like cookies to store and/or access device information. Consenting to these technologies will allow us to process data such as browsing behavior or unique IDs on this site. Not consenting or withdrawing consent, may adversely affect certain features and functions.
Manage options Manage services Manage vendors Read more about these purposes
View preferences
{title} {title} {title}
Go to Top