had any intention of

Because, as someone who avoided high school gym class the way that smart girl avoided drummers, I can relate.

It also always reminds me of this awesome bit by Jerry Seinfeld where he talks about how ‘The luge is the only sport where you could have people competing in it against their will – and it would be exactly the same.’

Maury was one of those people –  he was a bit of an involuntary luger/Bootcamper (and also probably a drummer, since he plays every musical instrument). 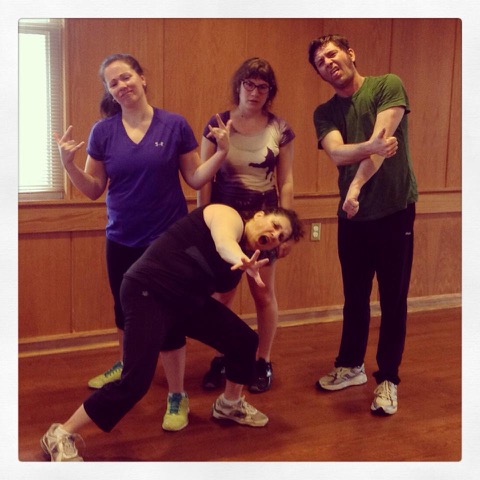 Maury was one of the founding members of the Not So Early Risers. They love fitness.

Were you always an exerciser?

What did you do for your fitness before signing up with FFG?

Ahem. Does cleaning the house count? 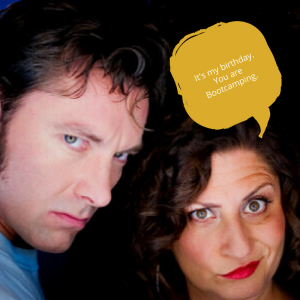 Well, for one thing I feel better (less shame) about my crazy musician lifestyle now.

I also now understand how long it takes for my muscles to tighten up and be sore, instead of wondering aloud “what did I do?”.

My cardio has improved and that’s been a blessing.

I play music professionally. Which these days, can mean anything from playing upright bass at a concert to hundreds of people to writing music for a documentary film or producing an album for Lori Cullen! (Oct 29th release!!!!) 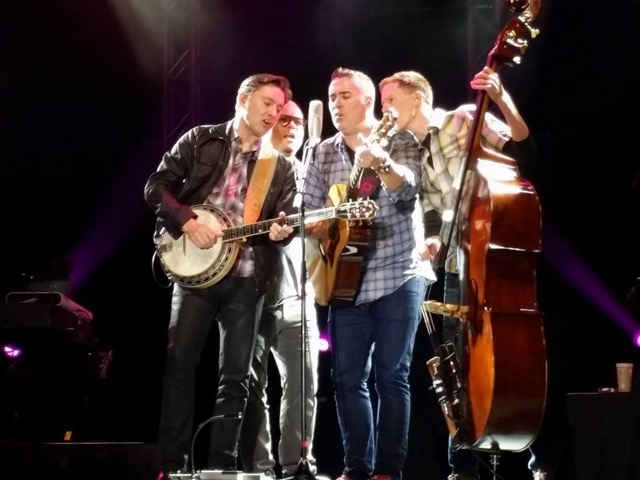 Maury with the Barenaked Ladies and a banjo

and to break through 40 pushups in a row without taking a break.

Also, I had some pretty serious abdominal surgery nearly 20 years ago and I feel like I’ve never had abdominal strength, but a girl can dream ya know?

I am allergic to early morning wake ups and as a result,  I will always come to Late Risers.

(Note from Oonagh to Early Risers: I never said that. x)

so I am comfortable with that decision.

Again, I will never wake up early to exercise. 9:45 Am is just fine. The Burpee is an all time hated exercise for me but I also heard that they hate us as well. SO there. 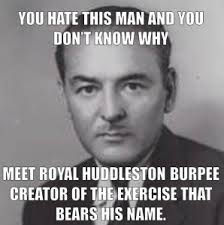 Weirdly enough. One of our Not So Early Risers went to school with this guy’s daughter.

It is a tie: Drake Carlyle in a full camouflage suit (with jacket and mathing pants) in summertime heat/ humidity. He is a soggy inspiration to us all. 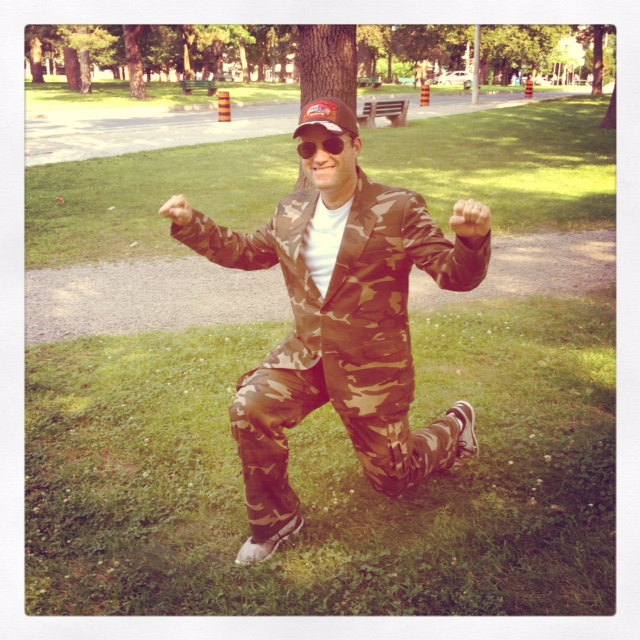 My wife constantly using female genitalia as a reference point in conversation between exercises. She is a salty inspiration to us all.

(Note from Oonagh: A guest trainer texted me after leading the Not So Early Risers: “I will never think of box jumps the same after that class”)

Come and join the group of misfits. We are just like New York City: All Sins are forgiven. 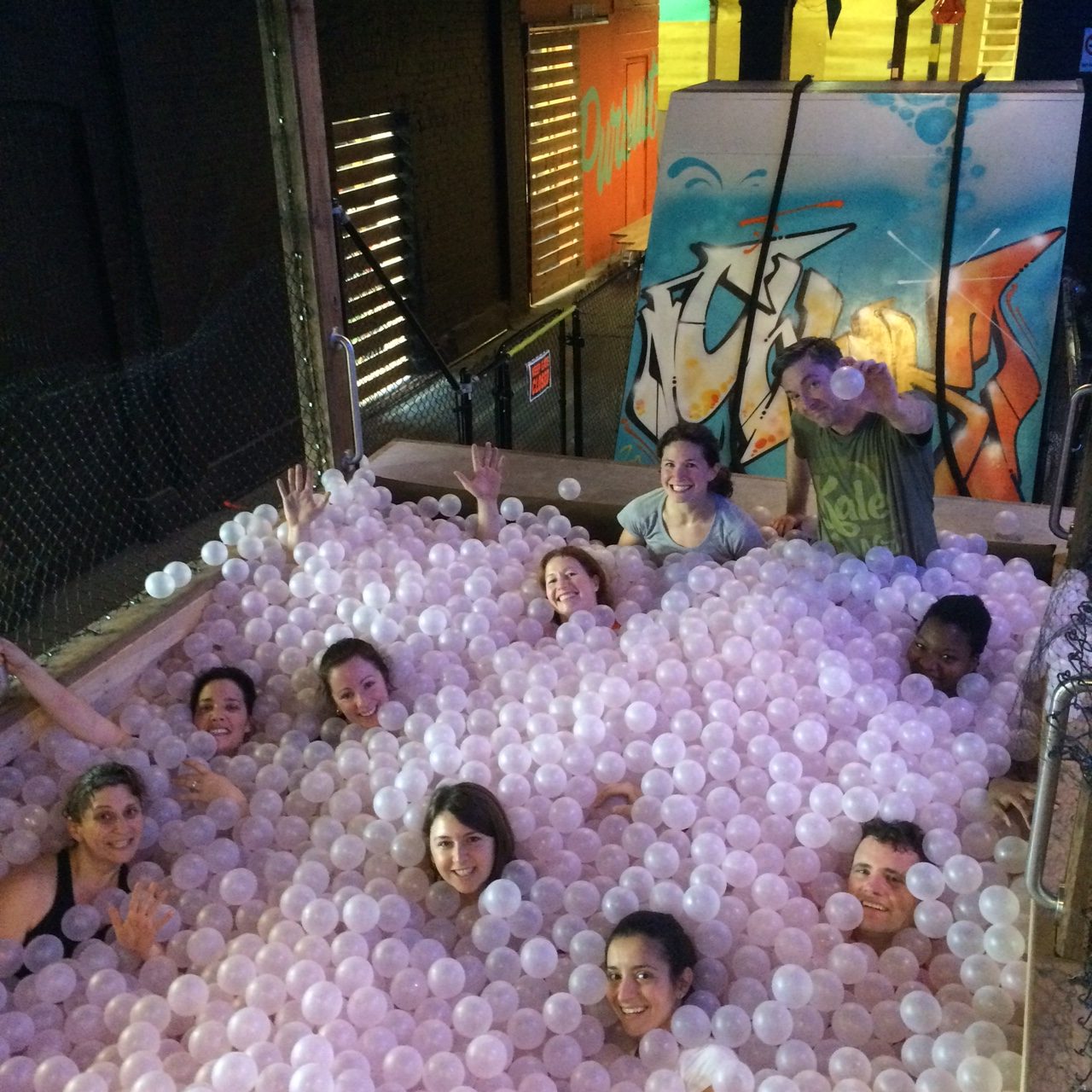 The Not So Early Risers in a ball pit. I swear this is legit fitness.

Ongoing attendance. What club could stand to have me in it for three years? Victory!!!!! 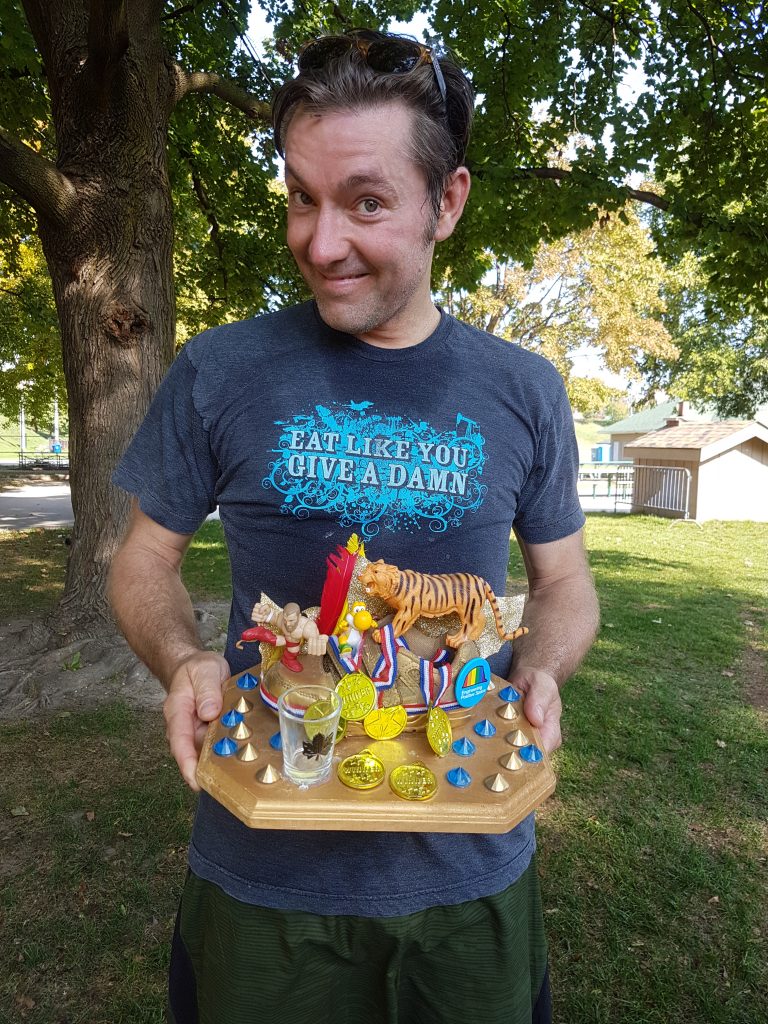 For someone who is almost always on tour or recording, Maury has been amazing about getting to Bootcamp. Which is why he earned the very coveted Fit Feels Good trophy for Most Improved Over the Summer. (check out his sweet shirt as well ).

Who’s impressed with Maury’s gift to his wife of committing to getting fit despite his rock and roll lifestyle? Leave a comment below –  and send Maury’s story to someone you love who needs more burpees in his life. 🙂